Posts in category About Us

August 14, 2015 Written by IrishHooleyAdmin
The mission of the Irish Hooley is to promote Irish/Celtic music and culture in Dubuque.. For generations, the highlight of Irish social life was the Hooley with music, dance, song, good conversation and merriment.

I would like to be a sponsor of the Irish Hooley!

Our Boards of Directors

The Irish Hooley Gives Back! 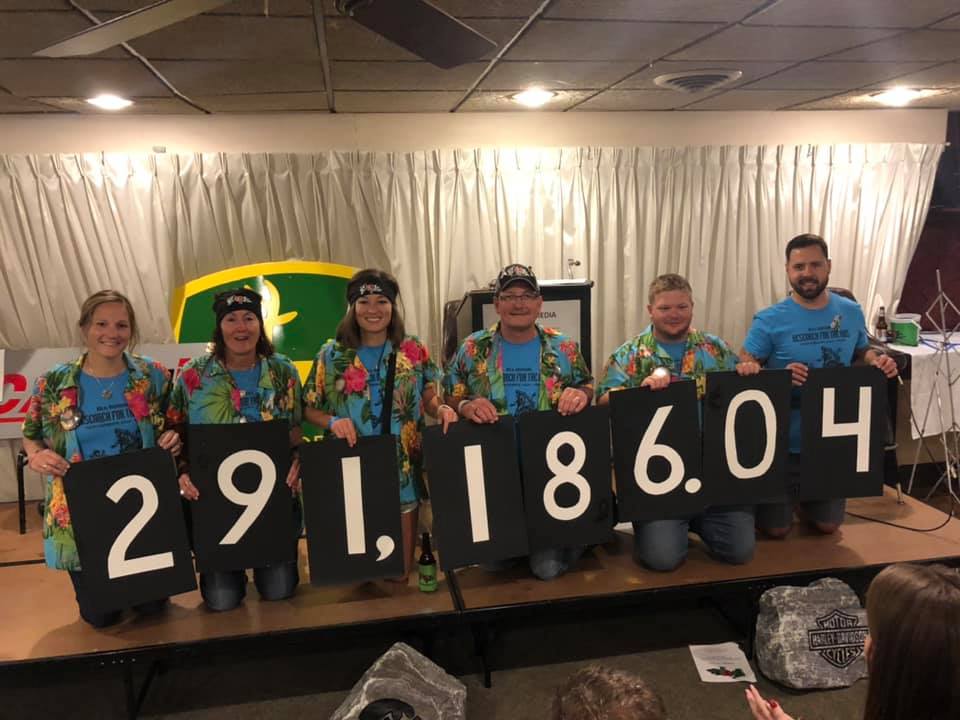 Thanks to the support from all of you, Research for the Kids raised $291,186.04 for the kids! Irish Hooley contributed to this great cause and donated $4,000 to the kids. Mark your calendars for the 12th Annual RFTK on September 19, 2020!

December 11, 2015
The Celtic Tenors holiday concert at the University of Dubuque’s Heritage Center.

April 26, 2015
An Irish Sunday at the JDIFF and the Closing Party
Featuring Madison-based band Kilkenny

The 2015 JDIFF (Julien Dubuque Intl Film Festival) closing day on April 26 included “An Irish Sunday” sponsored by the IRISH HOOLEY. Our films shown at the 5 Flags Orpheum Theater (3pm to 6pm) included A Proper Pint by Dubuque native Keven Siegert and The O’Brien’s represented by 5 members of the cast and crew visiting from Ireland. The Irish Hooley then hosted the closing party at 6pm with music by the Madison-based band Kilkenny! It was great craic!

Countdown to the Irish Hooley!